Just like Halloween, many types of creepy crawlers can give you a scare. In celebration of the spookiest holiday of the year, we have compiled a list of the spookiest pest facts that will make your skin crawl. Read on to learn about the monsters in your backyard, if you dare!

Woah There: Headless Horseman or Cockroach? 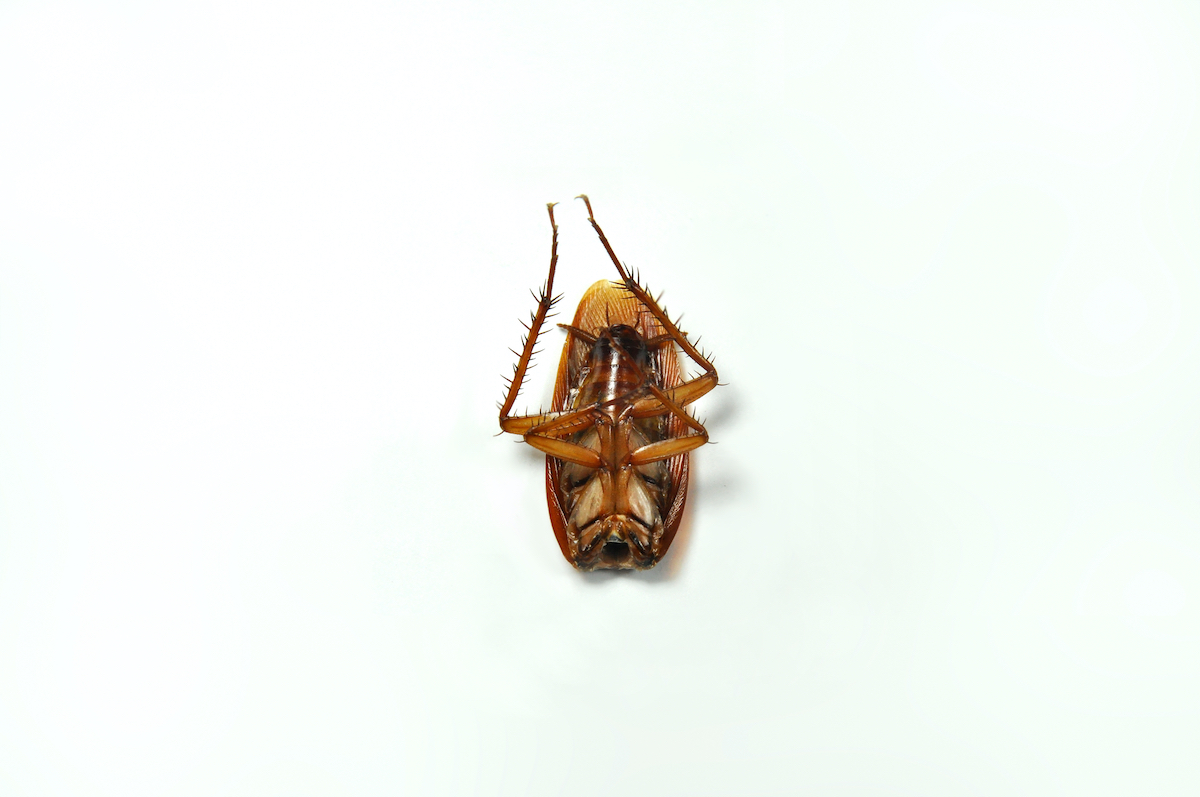 The Headless Horseman is a mythical creature featured in many of the spookiest ghost stories shared on Halloween. But he isn’t the only one. Did you know that some species of cockroaches can live without their heads for up to several weeks? One thing is for sure – that’s a lot longer than we could!

Unlike humans, cockroaches have an open circulatory system with little pressure, meaning their blood is distributed freely rather than having a complex network of arteries and veins. Amazingly, cockroaches’ blood will clot at the neck forming a scab so that it can continue being a creepy crawler. Cockroaches use small holes in their bodies to take in air, so they can breathe without a mouth or nose.

You might be wondering, “But what about the brain?!” Many of the functions of a cockroaches’ brain are decentralized, so they don’t have to solely rely on them. Roaches have nerve tissue that spreads throughout their bodies, allowing them to control movements and reactions even without a brain. Though they might seem like it, cockroaches are not zombies. They still need food and water to survive and most can only do so for about a week before becoming too dehydrated. So if you happen to spot one of these creepy critters, remember that your house isn’t haunted; it’s just a headless cockroach.

What Pest Has Eight Legs and Spins Webs? 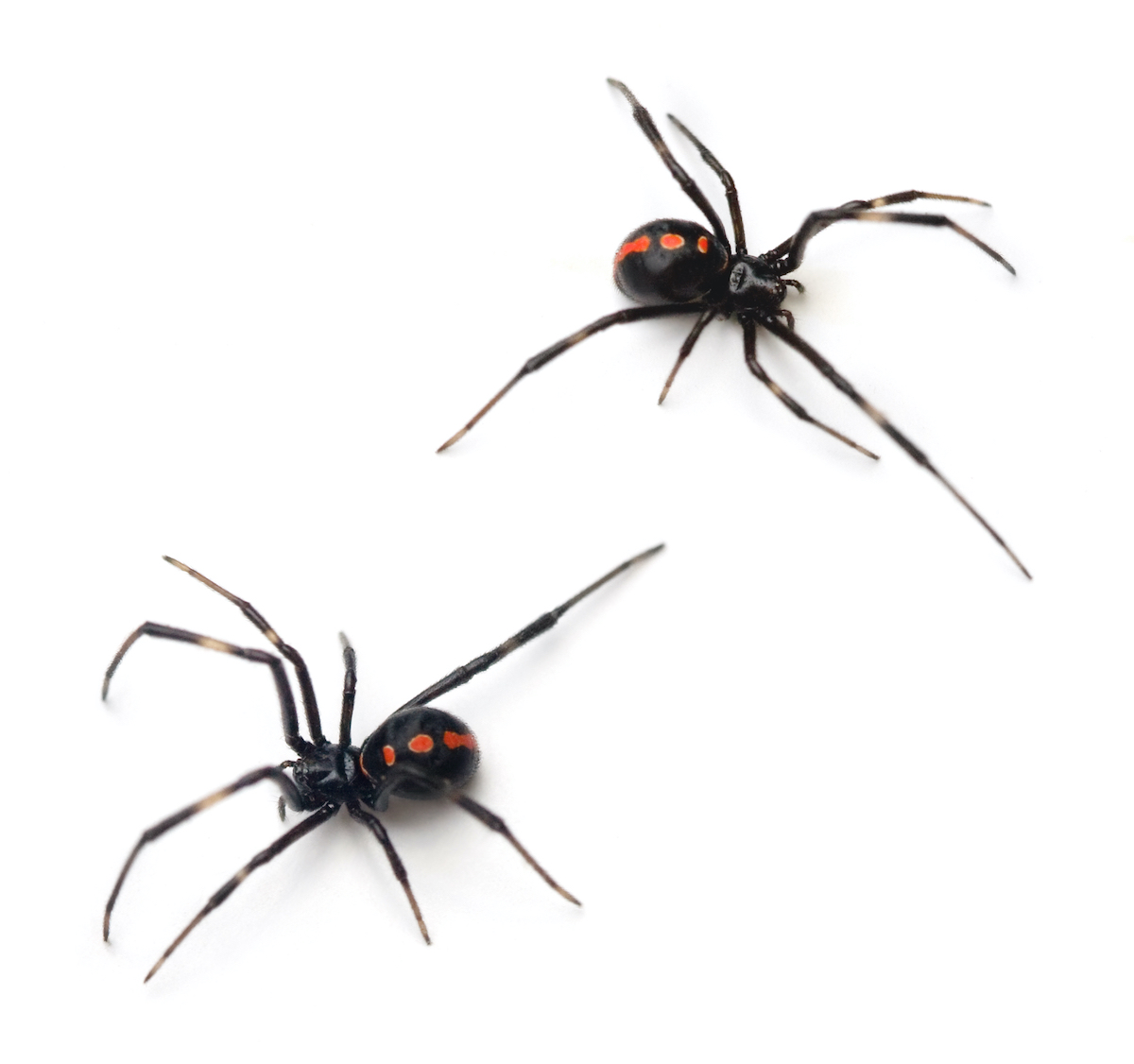 You guessed it – spiders. Arachnophobia, or fear of spiders and/or spider webs, is one of the most common phobias out there. Given that most species of spiders have dietary preferences similar to vampires, we aren’t surprised. Spiders suck the blood or “juices” from its prey rather than eating it, liquifying their food by vomiting special digestive fluids first. Yuck!

Arachnids are small but mighty predators. Typical spiders eat up to 10% of their body weight in various food sources every day. In contrast, the average person only eats about .5% of their body weight. When every spider around the world is combined, together they consume an average of 600 million tons of prey. Keep in mind that the total human population eats approximately 400 tons of meat and fish annually. How’s that for a spooky fact?

There are over 40,000 different species of spiders that have been discovered, and they can be found on every continent except Antarctica (we don’t blame them). The largest species is the Goliath Birdeater, a type of tarantula that can grow up to a foot long in size and weigh up to six and a half ounces.

With venom that is 15 times more powerful than that of a rattlesnake, the Black Widow is another species that has created quite a spooky reputation for itself. While these spiders are among the most dangerous in the country, most people who are bitten survive, experiencing only flu-like symptoms including fever, muscle cramps, chills, and nausea. In fact, all spiders are venomous, but only a few types have any effect on humans.

Spiders are famous for having eight legs, but did you know that only four of them touch the ground while they are moving? An arthropod’s legs also help them spin large webs to catch their prey in. Did you know that when spiders are done with their webs, they eat them to replenish their silk supply for the next trap? Not as delicious as sweet Halloween candy, but a close second we suppose.

Are These Pests the Modern Day Dracula? 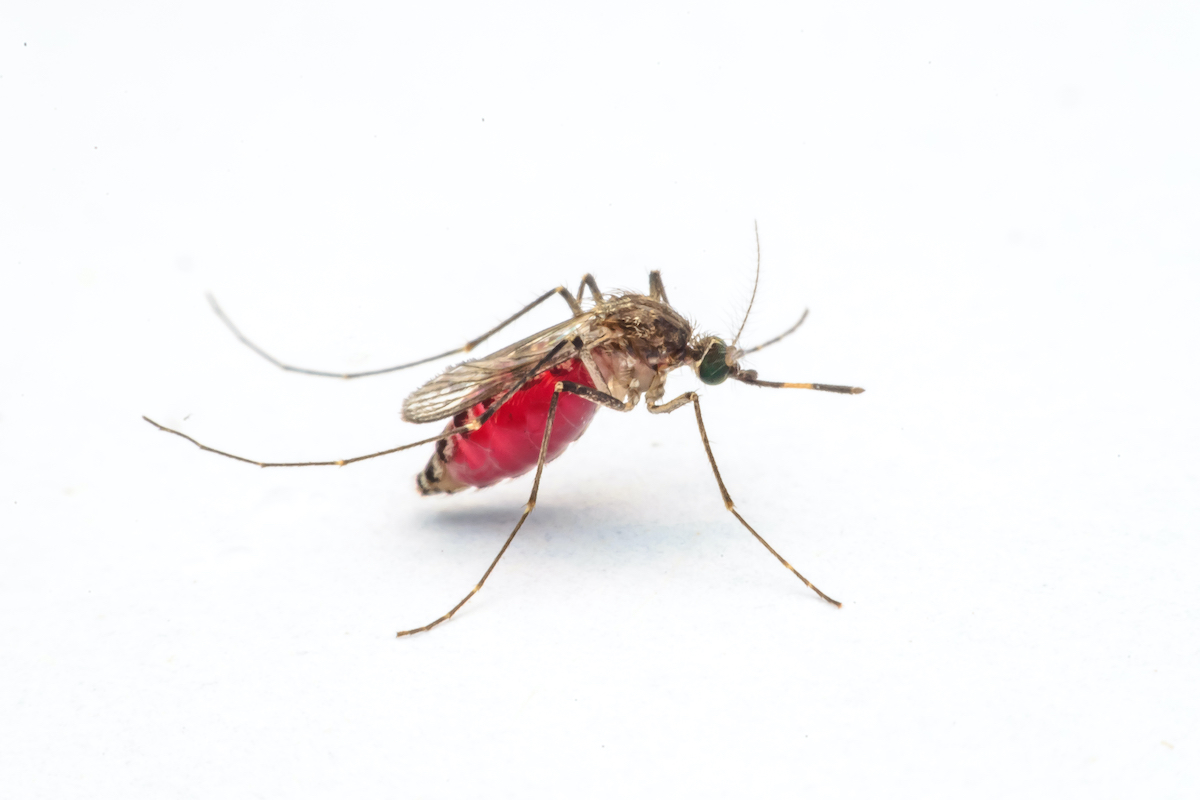 Just like Count Dracula, mosquitoes are vampirical creatures that drink up to three times their weight in blood. That means they drink about 1.6 million gallons of human blood every single year. Only the female mosquito feeds on humans and animals so that she can lay hundreds of eggs with the extra nutrients. Even scarier, female mosquitoes lay eggs every ten days. Looks like Dracula doesn’t even compare to these tiny blood-sucking pests.

In fact, mosquitoes are the deadliest creatures on the planet. Of the thousands of species in existence, at least a hundred of them carry mosquito-borne illnesses that can be transmitted to humans. Each year, these diseases contribute to more than a million deaths worldwide.

Mosquitoes aren’t the only blood-sucking pests. Bed bugs are another common pest that you may have encountered before. Unlike mosquitoes, bed bugs don’t carry diseases, however, they do leave red, itchy, swollen welts on your skin. They are similar to vampires in that they feed off human blood, typically at night. These pests are also masters of disguise, concealing themselves in beds, baseboards, purses, laptop cases, and other tiny crevices.

If you are looking to pick up a Halloween costume from a local thrift or upcycling store this season, be sure to thoroughly check for these critters before trick-or-treating. Some telltale signs of a bed bug infestation include skin sheddings, white eggs, and visible bugs.

Have the heebie-jeebies yet? Us too! Before you get too spooked, remember that the experts at Palmetto Exterminators have you covered. Contact Palmetto Exterminators today to learn more about our affordable pest control services, or see how you can get a free pest inspection to keep creepy crawlers out of your home. In the meantime, avoid a potential pest scare with these resources: 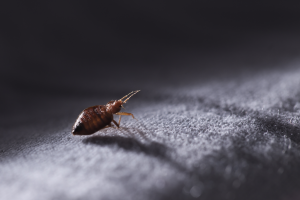 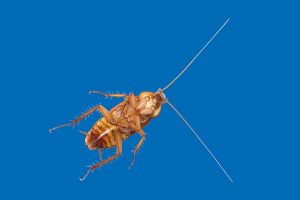