Home / Pest News / Asian Giant Hornets: Should We Be Concerned? 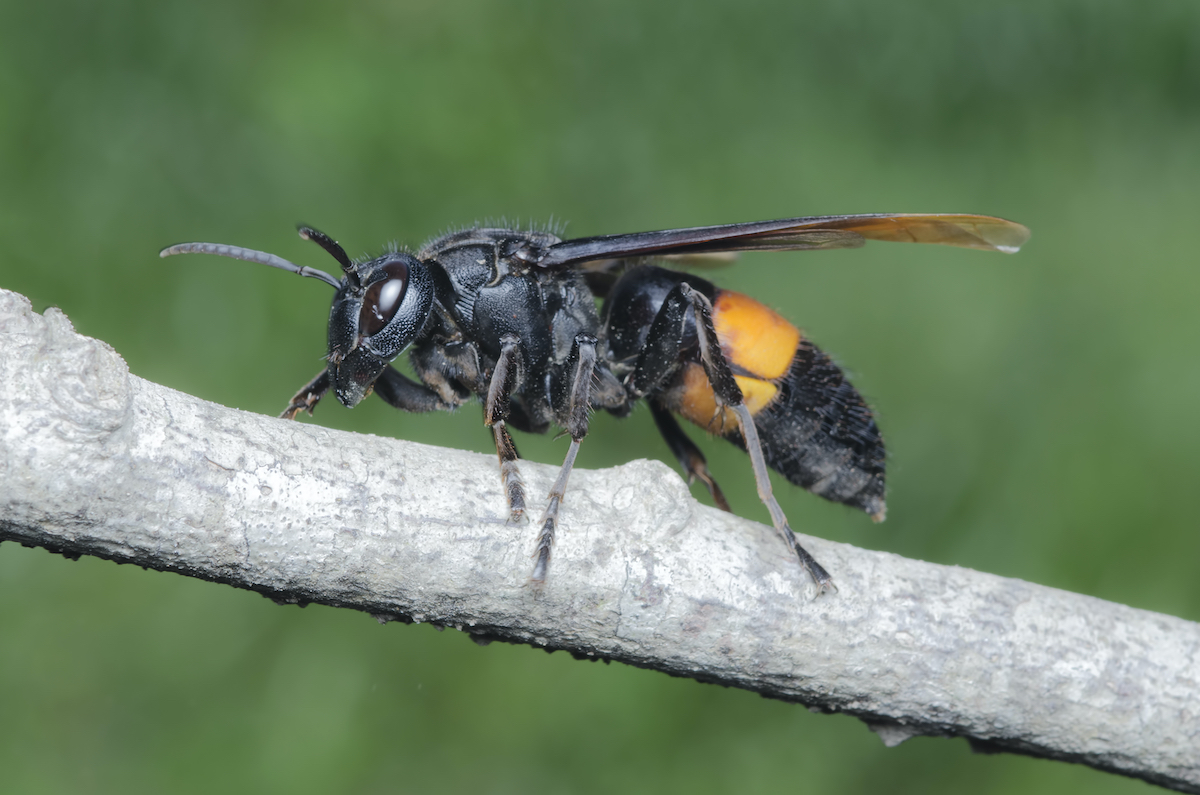 Opening your laptop during a COVID pandemic to see #murderhornets trending on Twitter may have left you questioning, “What’s next, 2020?” While the Asian Giant Hornet (aka ‘murder hornet’) has been sensationalized due to its potentially lethal nature, pausing to learn the facts about this insect will help clear up anxiety and confusion about the invasive species. Read on to see what the experts at Palmetto Exterminators know about Asian Giant Hornets and their threat level in the Southeast.

Origins of the Asian Giant Hornet

Much like its name suggests, the Asian Giant Hornet is the largest member of the hornet family. It is native to East Asia, South Asia, Mainland Southeast Asia, and some areas of Eastern Europe, having been sighted in the Pacific Northwestern United States most recently in May 2020.

The discovered hornets are about two inches in size according to the Washington Department of Agriculture. Asian Giant Hornets gained the nickname ‘Murder Hornet’ for their habit of preying on honey bees and humans alike. These predators kill between 40 and 50 people annually in Japan, adding to the hysteria upon their arrival in the U.S. While potentially threatening to humans, Asian Giant Hornets pose an even larger threat to the balance of the ecosystem. 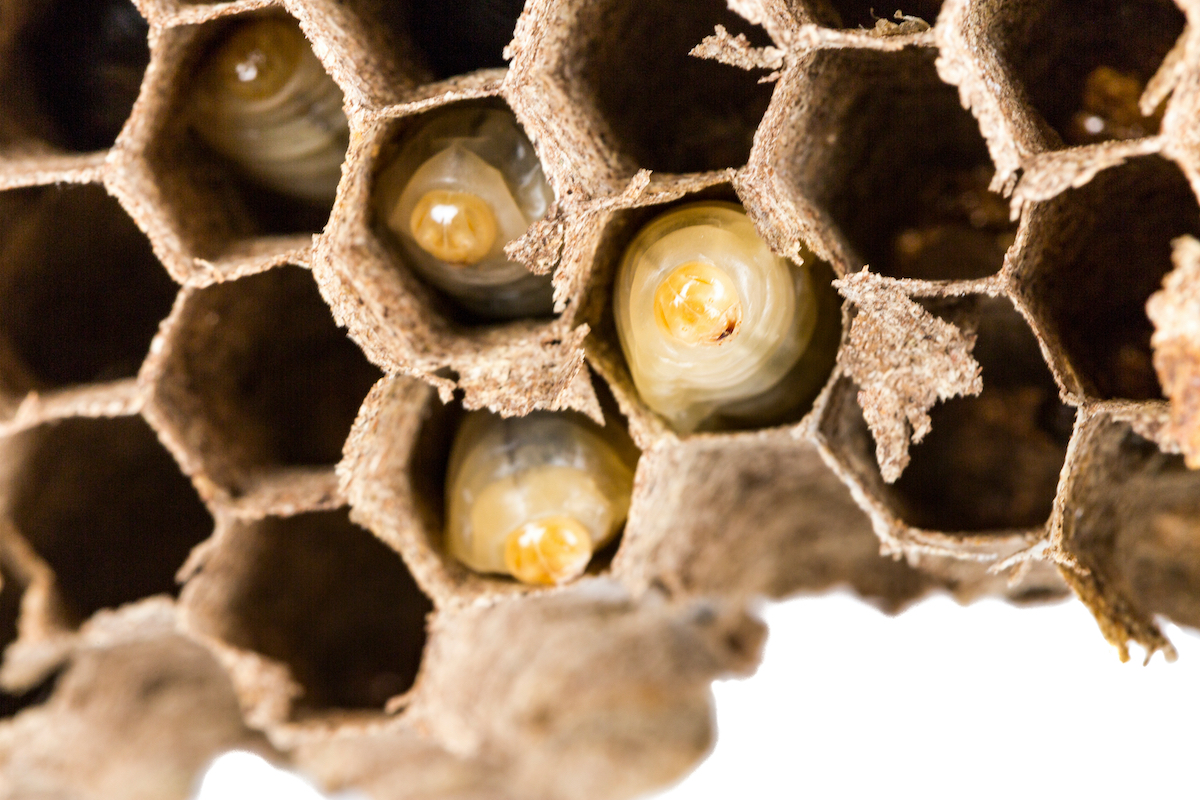 The poisonous venom of the Asian Giant Hornet can result in death in extreme cases. Of the victims in 2019, many suffered from allergic reactions to the stings that led to complications, with a small number of individuals succumbing to the venom alone. Some health complications associated with Asian Giant Hornet stings include localized necrosis, respiratory failure, kidney failure, and liver damage. Based on current research, health officials believe the health risk of death from Asian Giant Hornets in the U.S. is low.

The more immediate risk in the U.S. falls on the fragile honeybee population. An invasive species like the Asian Giant Hornet has the power to completely disrupt ecosystems by reducing the prevalence of other organisms. In early summer, Asian Giant Hornets are known to attack honeybees and feed on honeybee larvae. They then move on to the ‘slaughter phase’ in which they kill entire bee colonies. With that being said, it will be imperative to study the habits of this invasive species to learn how to control the population.

Asian Giant Hornets should be treated as a harmful invasive species and avoided to reduce the risk of negative outcomes even with the low possibility of adverse reaction. Although we probably will not have large populations of Asian Giant Hornets in the Carolinas, it’s better to be safe than sorry! Creating a personalized pest control plan will help you keep your home pest-free.

Even though we may not see the giant Asian hornet anytime soon in the Southeast, the pest control experts at Palmetto Exterminators are here to help you find the best solutions for your pest problems. We have special pest services to help with all types of pest related issues. To ensure safety for our customers during COVID-19, we are taking extra precautions with our services. All team members will wear gloves and masks when entering your home, in addition to following the CDC’s best practices for hand washing and social distancing.

Learn how you can get started with pest control at one of our many service areas. Get rid of your pests with a free pest inspection from one of our pest control experts located throughout the Carolinas.