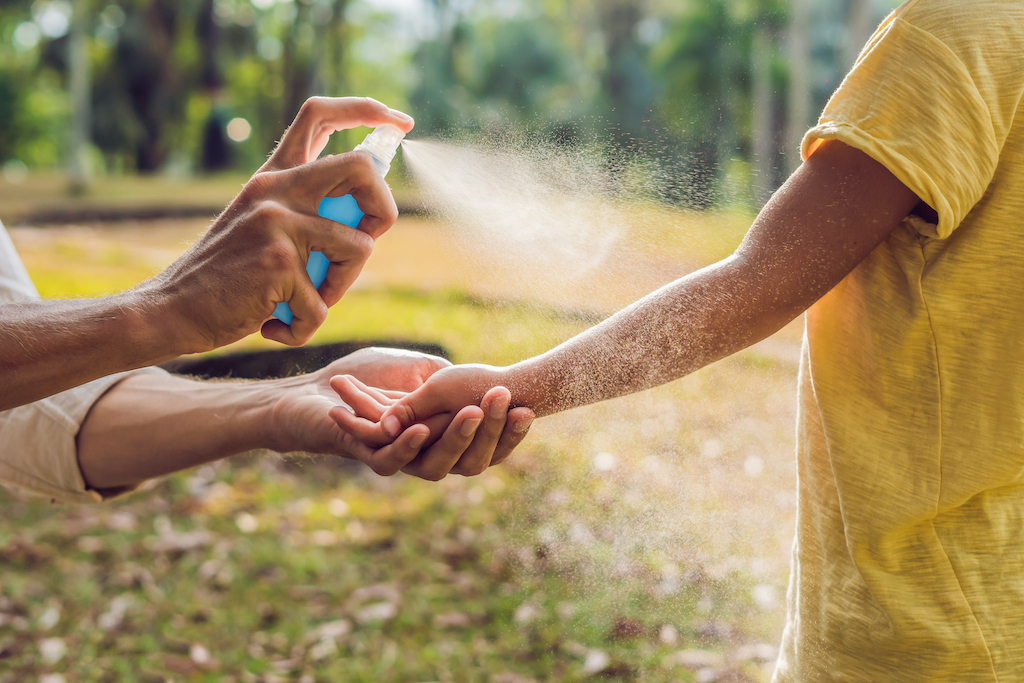 Though the seasons may be (officially) changing, we all know that the weather in Charleston is not going to cool down anytime soon. While this may mean a few more beach days, it also means that you will see a lot more of those pesky summer bugs. To help you identify a few of these warm-weather visitors, your local exterminators have compiled a shortlist of four common summer bugs in South Carolina. 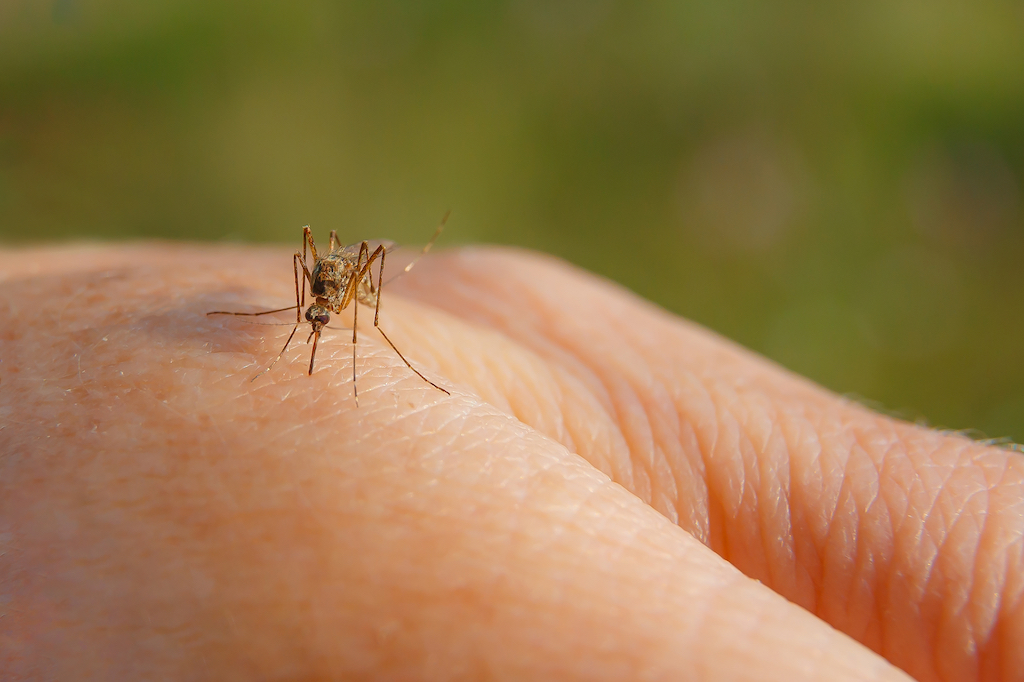 These insects feed on hosts’ blood and thrive during the warm weather months. If you spend more than a few minutes outside during the summer and into the fall, you’ll most likely return home with a multitude of new bites — which often cause an allergic reaction from the insect’s saliva.

In addition to being a nuisance, these insects also possess the ability to carry and spread potentially dangerous diseases between hosts. However, humans are not the only host that mosquitoes are attracted to; they can also target animals — meaning your pet could also be at risk.

Sitting water is a breeding ground for mosquitoes, meaning the marshes, pools, and other bodies of water found throughout the Lowcountry could all be sufficient locations for breeding. If you are concerned that you may have a mosquito problem, exterminator and mosquito control services will be the best course of action. Contact Palmetto Exterminators and Mosquito Control today to address the problem. 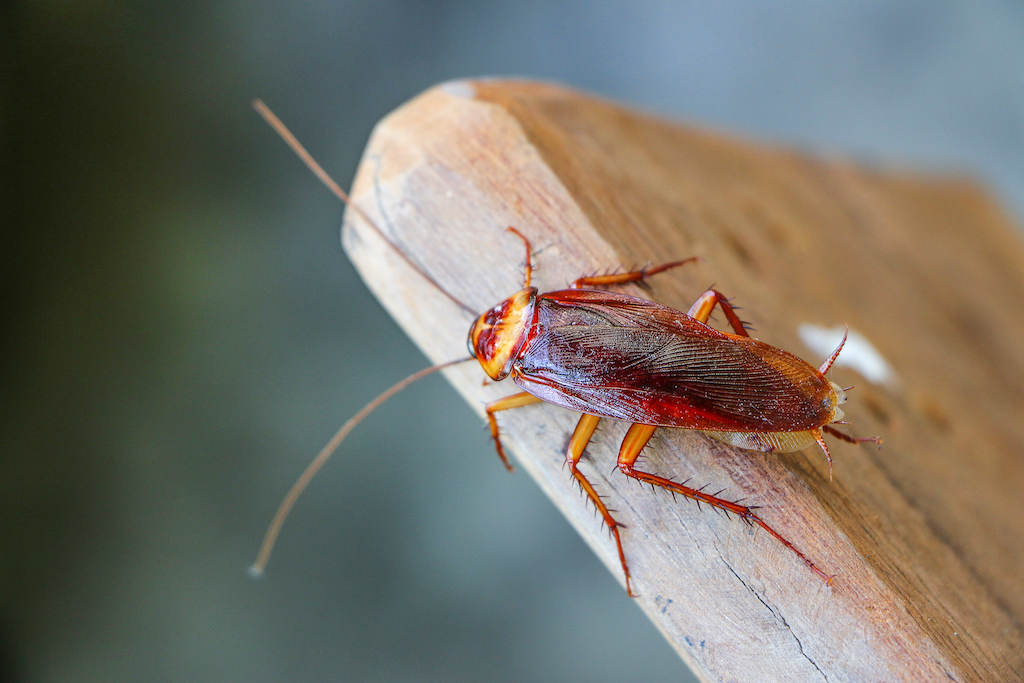 Did you know that the name Palmetto Bugs and Cockroaches are interchangeable? Palmetto Bugs, Cockroaches — whatever you may want to call them — are no stranger to a Lowcountry home. Thriving in dark, warm, moist areas, these nocturnal bugs tend to quickly scurry around various locations within your home during the evening hours — specifically, when you least expect them. These bugs enter your house for necessities, such as food, water, and a place to reside, fitting through any crack or crevice.

These bugs quickly multiply and often attract their Palmetto Bug friends to join them — which can lead to an infestation. However, Palmetto Bugs can’t live and reproduce if there is no food and water, which is why your local exterminators emphasize the importance of practicing prevention methods.

Like mosquitoes, Palmetto Bugs can carry and transfer diseases and bacteria — one of the reasons that addressing your Palmetto Bug issue quickly and efficiently with a local exterminator is of the utmost importance. Palmetto Bugs can also pollute the air through various methods of transmission, putting those that suffer from asthma at risk of an attack. 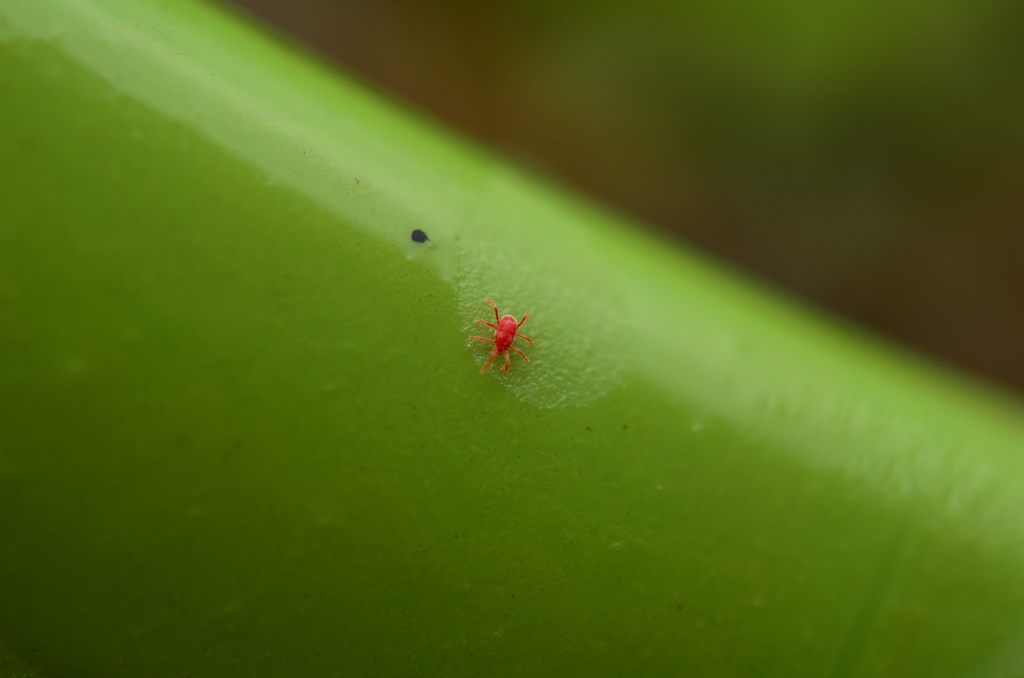 Don’t let the size of these bugs fool you. These minuscule, red insects can cause an intense reaction once they have latched onto your body and fed. Chiggers enjoy the outdoors in shady areas — which can also include overgrown grass and other vegetation. Because of their small size and private habitat, they often go undetected until it is too late.

The saliva that chiggers deposit onto the skin causes intense itching and a rash that can lead to infection. These insects target easily accessible areas on your body, such as your armpits, ankles, and the crevices of your arms and legs. However, these insect bites are not dangerous and do not carry disease — they are just a nuisance. Treatment including anti-itch cream, soap and water, and applying an antiseptic are all courses of action after experiencing a chigger bite. 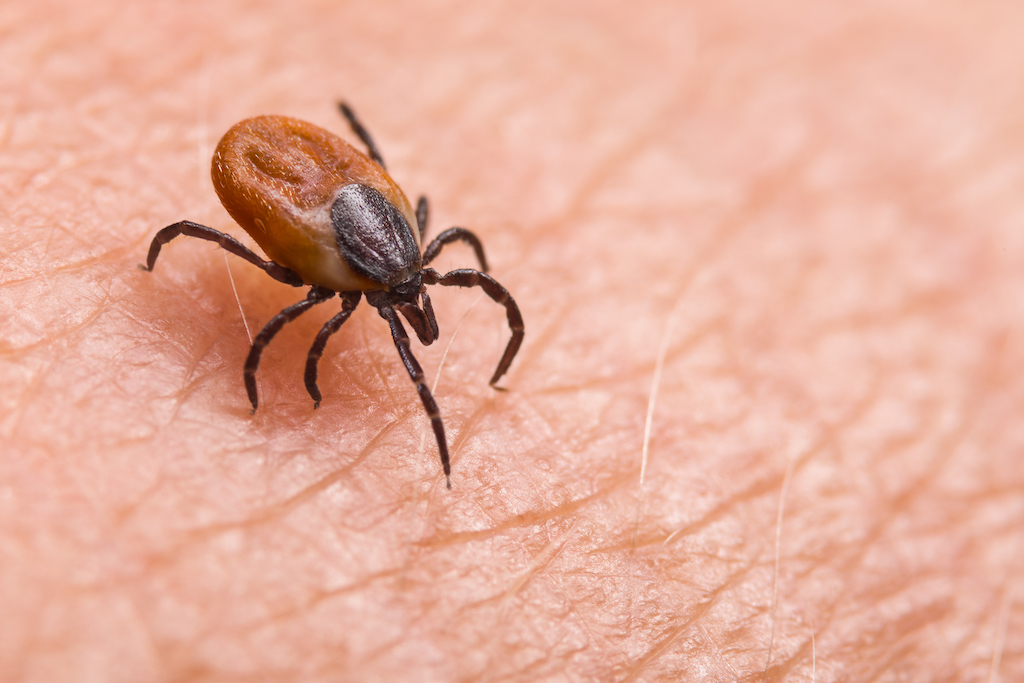 You may recognize ticks as bugs that can potentially spread bacteria that lead to Lyme disease, Rocky Mountain spotted fever, and other diseases — but how much do you know about these mites? First, not all ticks carry and spread disease. There are only a handful of types of ticks that do spread disease. However, the main concern becomes the undetectable nature of ticks until it is potentially too late. Due to the size of the insect, it is likely that you will not feel them latch onto your skin, most likely in warm, moist areas, nor will you notice until they have been feeding for days. Like other summer bugs, ticks do not only target human hosts — your pets are also at risk. Therefore, frequently checking yourself and your pets for ticks after spending time outdoors is extremely important.

Concerned about whether you may have an infestation of any of these summer bugs, or just looking to remain prepared throughout the warm weather? Contact your local exterminators for more information on preparing yourself for these mites. 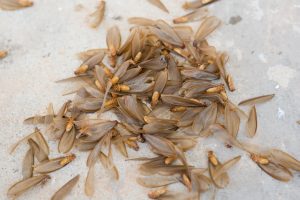 How to Prepare for Termite Swarming Season

Warm weather and April showers don’t just bring May flowers. Sadly, spring season also means the beginning of the termite swarmer season. What exactly are these infamous pests? Termite swarmers are flying insects that travel and live in very large colonies, and a colony can include up to hundreds of thousands of termite swarmers.
Read More 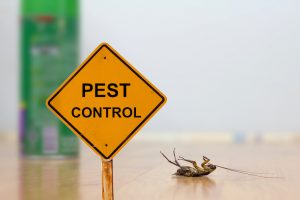 How To Choose the Right Pest Control For Your Home

Have you had to scroll through mounds of Google search results when trying to find a reputable pest company in your town? Searching for a safe, and quality pest service can be difficult in the digital space.  There are several factors to consider when choosing the best pest control for your home.
Read More