Termite Swarm Event: Please click here to fill out the questionnaire if you see termites in your home 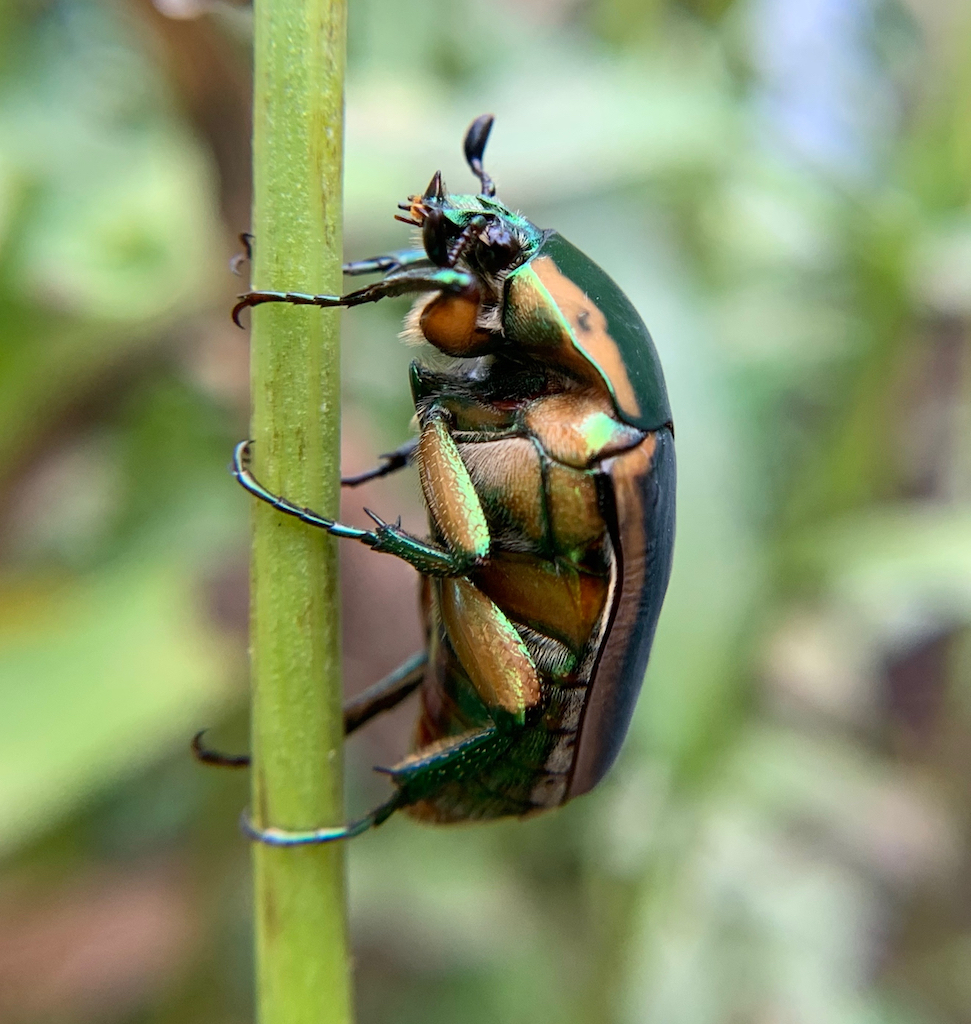 What Is a June Bug?

The June bug, also referred to as the June beetle, is a part of the scarab beetle family which encompasses roughly 300 species of beetles. They are approximately one-half to a one-eighth inch long and possess a reddish-brown coloring. You may have spotted these insects surrounding any source of light during the summer months.

The Life Cycle of a June Bug

Like many insects, the life cycle of a June bug has four stages: egg, larva, pupa, and adult. June bugs typically lay anywhere from 50 to 200 eggs beneath the soil surface during the months of May or June. The larvae will then hatch three to four weeks later. The June bug is in the pupae stage for roughly three weeks before it matures into a full adult — with a projected life span of one to three years.

How Do I Know if I Have a June Beetle Problem?

Dead or wilted plants are the most common indicator of a June bug problem. Adult beetles often eat tree and shrub leaves, making their presence noticeable. While you may not be able to see the pest, the potential for an infestation is still present.

Palmetto exterminators always does a great job with our annual termite treatment. Always on time and very informative. Thank you!