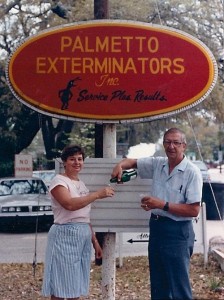 Palmetto Exterminators, Inc. was established in 1960 in Walterboro, South Carolina. In 1976, the company was purchased by Albert and Lillian Snyder and has been in the Snyder family since that time.

Albert “Bud” Snyder graduated from Penn State with degrees in Education and Entomology and devoted his entire career to the pest control industry. From 1952 until 1965, Bud worked for Truly Nolen Pest Control and Orkin. Then from 1965 until 1975, Bud was the Training Director for Terminix. In 1976, Bud wanted to put his years of service and knowledge to work and purchased Palmetto Exterminators.

During the late ’70s and early ’80s, Palmetto Exterminators expanded by adding locations in Beaufort and Charleston, South Carolina. In 1990, Bud and Lillian’s youngest son, Bert Snyder, an entomology graduate from Clemson University, joined his parents in the family business and took responsibility for management of the Charleston location.

During the 1990s, Palmetto Exterminators expanded again to meet the demands of its customers by opening locations in Summerville and Greenville, South Carolina. In 1999, with the retirement of Lillian Snyder, son Lance Snyder joined his brother in the family business bringing with him 15 years of experience in Accounting and Business Management. 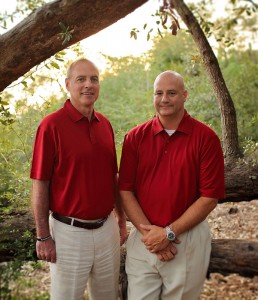 In 2003, Bert and Lance Snyder established Palmetto Mosquito Control, LLC in an effort once again to meet the needs and concerns of their valued customers. Focusing on the values of honesty, integrity, professionalism, leadership, safety and family instilled in them by their parents Bud and Lil Snyder, Bert and Lance Snyder have propelled Palmetto Exterminators to one of the most innovative and respected pest control companies, not only in the Carolinas and Georgia but in the United States. 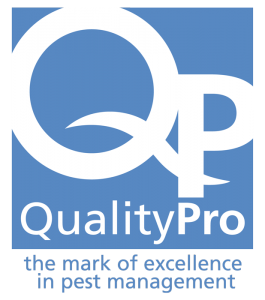 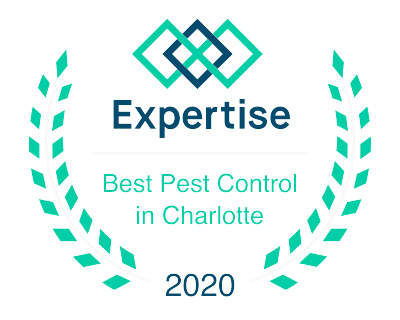 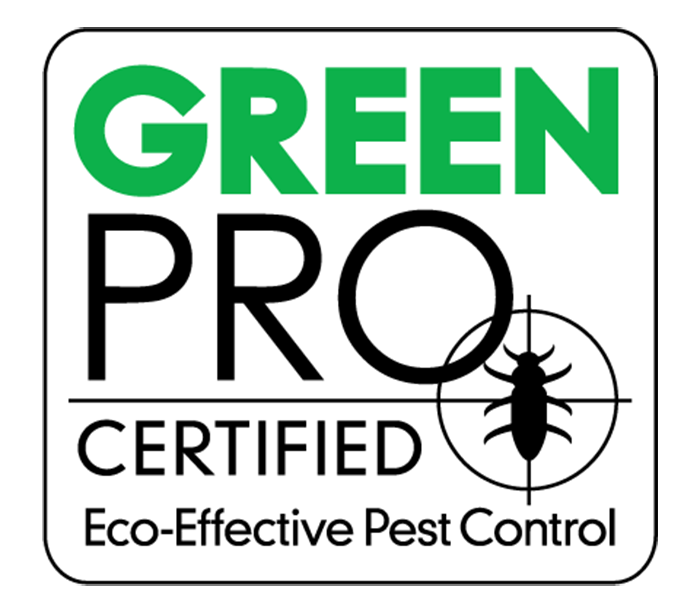 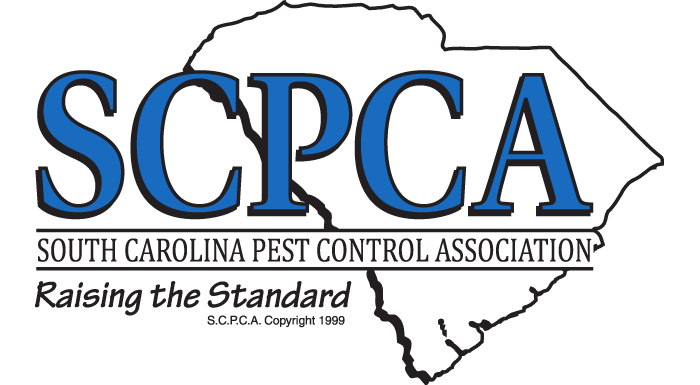