Home / Pest News / Are you prepared for a Formosan Termite swarm?

Locals consider termite swarms part of the “charm” of living in the Lowcountry, but many residents not originally from our area are not familiar with this event. Many people mistake the “hovering clouds of termite swarmers” for other flying insects or as ants after they drop their wings. 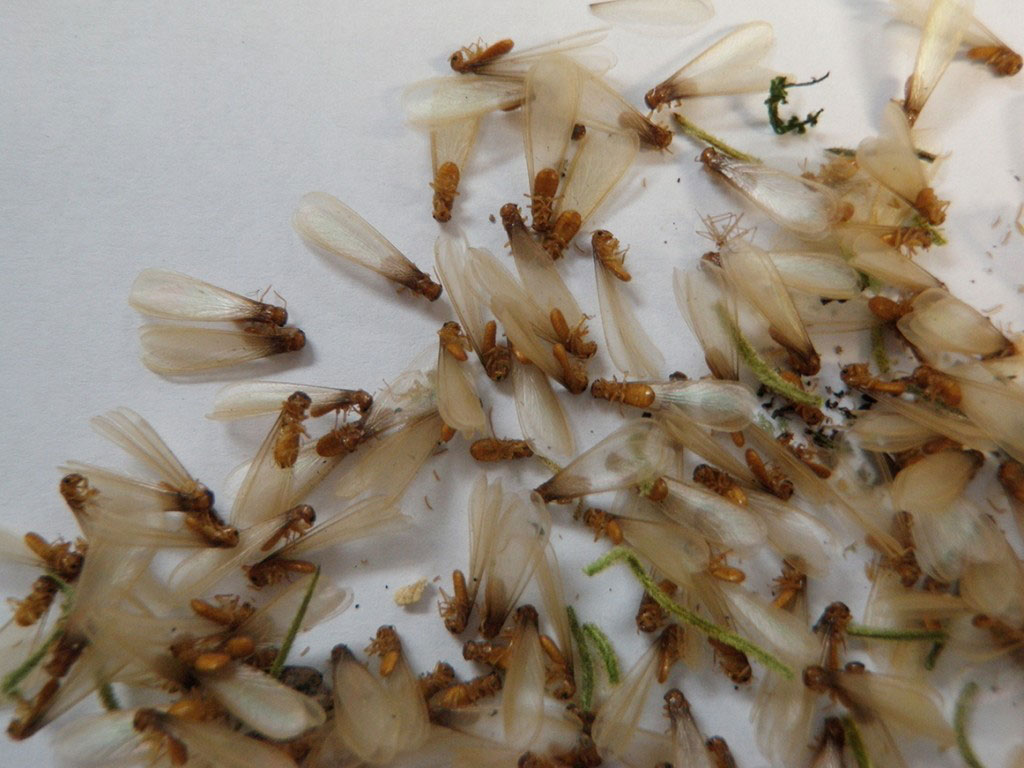 The Formosan Subterranean Termites originally brought over on ships from China established themselves in Charleston in the mid 1950s. Now after 50 years, the Formosan is the dominant subterranean termite in the Lowcountry and is the most common swarmer found in homes.

Mature Formosan Termite colonies produce termite swarmers that fly out of colonies by the thousands. One colony can produce 70,000+ termite swarmers in any given evening flying toward lights in and around homes with many crawling inside after dropping their wings.

Termite swarmers have no biting or chewing mouth parts and do not cause any damage to your home. Their goal is to start a new colony around your home, which may eventually infest your home and cause damage.

If you find termite swarmers in your home, do not panic. You should collect some of the swarmers in a bag or jar and immediately call a licensed and trained expert with experience in handling Formosan infestations.

I ) Significant termite activity close to your home. including tree infestations. Formosan termites have been identified as infesting at least 17 different tree species).

2) An infestation in your home.

Historically, greater than 95% of the termite swarmers we have found inside homes originate from outside – not from an infestation in the home. However, if you find termites swarming in your house, this should not make you feel secure or take termite swarmers lightly. 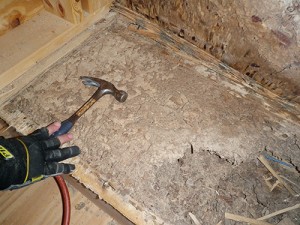 Every swarming termites sighting must be investigated! It is not a matter of “if” but “when” you will have an infestation. In fact, you could have a hidden termite infestation in your home doing damage for several years before it is discovered.

Let Palmetto Exterminators protect your home from Formosan Termites. Stay up-to-date on swarm season by following us on Facebook, on YouTube, and on our Blog for more information on this subject and all things bugs.