Home / Pest News / Are You Ready for Termite Swarming Season? 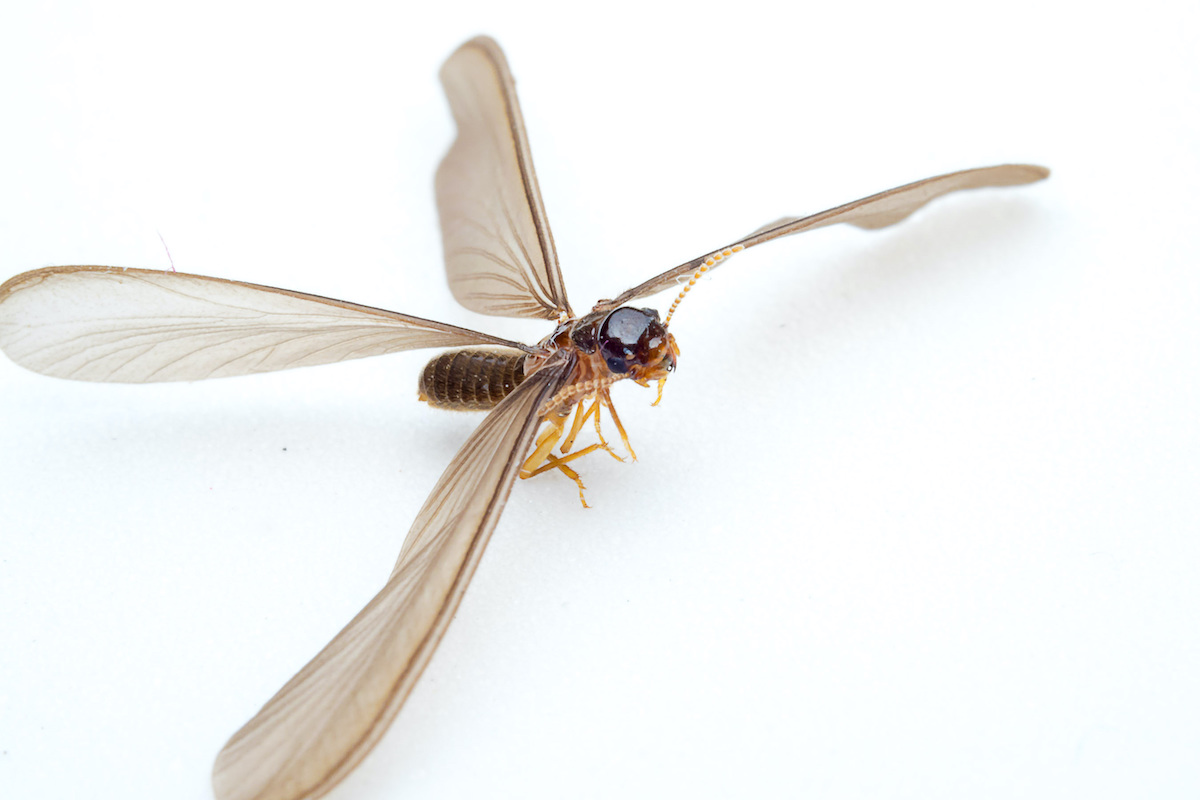 It’s that time of year again: termite swarm season is almost in full swing in the Lowcountry. Every spring, the offices at Palmetto Exterminators receive hundreds of phone calls from homeowners who have spotted a cloud of insects around their property. Many confuse them with flying ants and gnats, but oftentimes it’s a much worse pest – swarmer termites. And maybe even Formosan termite swarmers, a.k.a. “Super-termites;” a nickname coined for them due to their aggressive chewing.

Termites are a source of dread for every homeowner that generally remain unseen, however, during termite swarming season, they make an appearance that can’t be missed. While we certainly hope you do not encounter termite swarmers, preparedness is your best method of combat. Our local termite exterminators are answering a few questions we commonly receive during termite swarm season so that you know what to expect should you encounter one of these buzzing “clouds”!

Termite Swarming Season in the Southeast

What Are Termite Swarmers?

Swarmer termites are winged versions of their flightless relatives whose main purpose in life is to leave their colonies in search of a new home for reproduction. Termite “swarmers” have no biting or chewing mandibles (mouthparts) and do not actually cause any damage to your home. However, they could be starting a new colony inside or next to your home.

When Is Termite Swarm Season?

Do Termite Swarmers Mean My House Is Infested?

Although swarming does not necessarily indicate that you are sheltering (or feeding) termites in your home, it is a sign that you have termites nearby and could have a problem on your hands. The presence of termite swarmers can be attributed to one of two sources: an infestation nearby or one in your home. Most Formosan infestations we encounter today in structures are aerial, created by swarmers flying onto the property. A common misconception by most homeowners is that termite infestations can only come from the ground.

The southeast region faces high levels of termite activity, with extensive colonies of both Eastern Subterranean Termites and Formosan Subterranean Termites. As a result, termite infestations in trees are fairly common. This species has been identified as infesting more than 17 different types of trees.

What Should I Do If I Find Termite Swarmers In My House?

If you find swarmers in your home, do not panic. More than 98% of the termite swarmers we find originate from outside of the home and NOT from a structural infestation. However, sighting swarmer termites shouldn’t be taken lightly. It is crucial that you collect some of the swarmers in a jar or bag and immediately call the Palmetto Exterminators’ office closest to you so we can set up a termite inspection to identify the swarmers, check around your property, and verify the source of the termite swarmers.

Can I Prevent Termite Swarmers?

Your best bet in preventing termite swarmers is a thorough sweep of the interior and exterior of your property. Remove any potential food sources such as wood, firewood, wooden debris, and construction materials, placing them at least 20 feet away from your home and 20 feet off the ground. As you are doing your spring landscaping, consider using rocks or pine straw in your yard rather than mulch, too.

Be sure to check for excess moisture from gutters or crawl spaces, and make sure nothing is leaking, like a sprinkler system or pipe. Eliminate sources of standing water such as birdbaths, old tires, and flower pots. Trim back any tree branches close to your home and clean up overgrown grasses and shrubbery. Turn off your exterior lights in the evening to keep termite swarmers from flying towards your home.

How Do I Get Rid of Termite Swarmers?

Termite swarmers are a reality of living in the Lowcountry and while you can’t get rid of termites completely (they are great survivors and are found nearly everywhere), you can keep them from eating your home! Termite treatment isn’t a DIY project – every swarming termite sighting needs to be investigated by one of our professional termite exterminators.

If you have spotted swarmer termites, it isn’t a matter of “if” but “when” you will have an infestation. By the time you notice a termite infestation, years’ worth of damage will likely already have been done. Formosan termites alone are estimated to cause nearly 100 million dollars in damage in the Lowcountry each year – that’s more than storms and fires combined! And the worst part is that termite damage isn’t usually covered by homeowner’s insurance.

Termite damage isn’t a risk that homeowners can afford to take. Make sure to stay alert this swarm season and renew your Palmetto Exterminators Termite Control Agreement. For more information on our termite control and termite protection plans, sign up for a free termite inspection or contact your local exterminators today!

What Do You Do If You See Termite Swarmers?

What do you do if you see termites swarming around your home? Here's what you need to know.
Read More 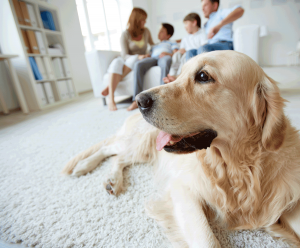 Are You Ready for Flea and Tick Season?

Our local exterminators have a few tips to help you avoid fleas and ticks while enjoying the warm weather and sunshine!
Read More