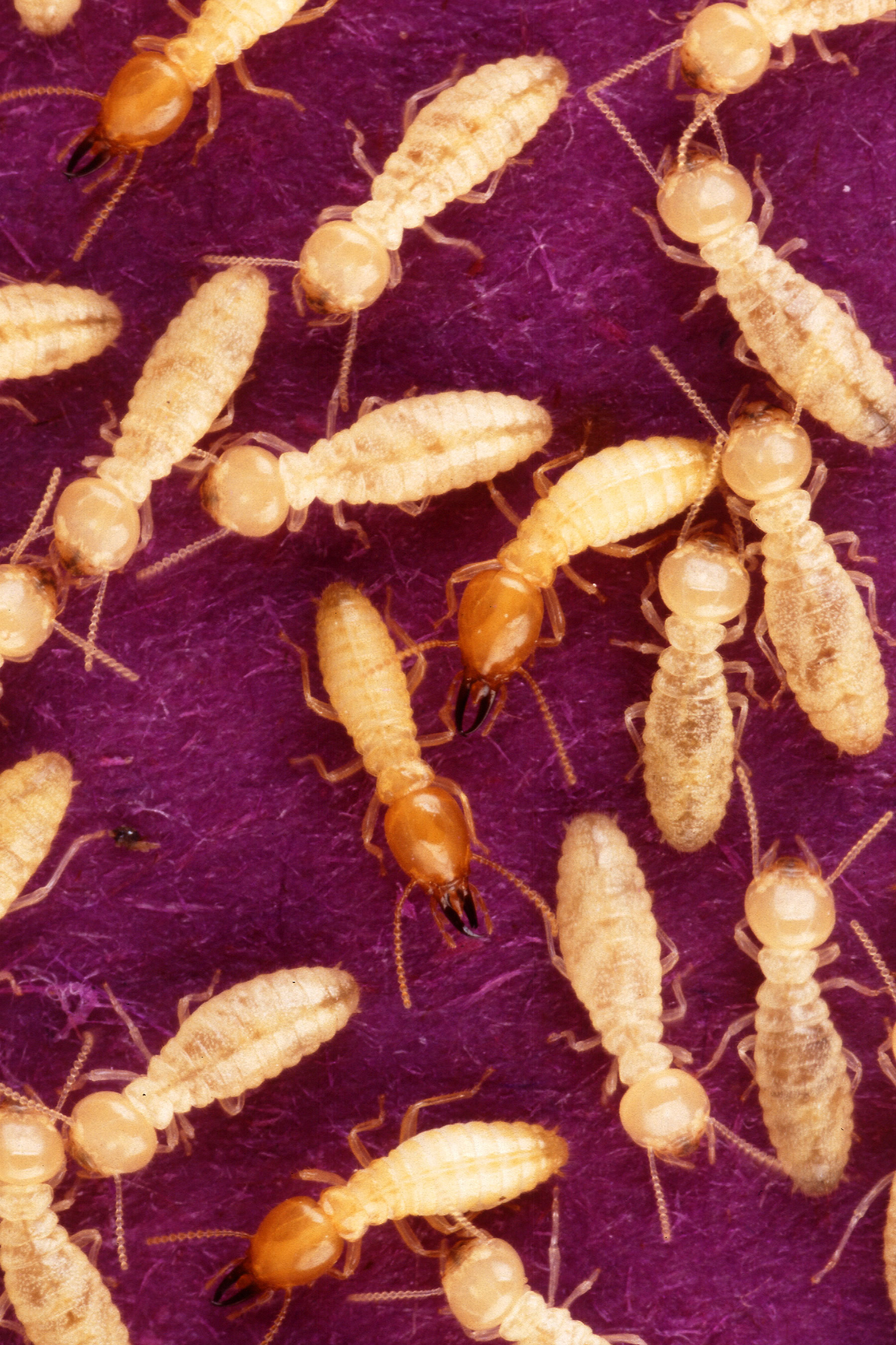 The Red Imported Fire Ant, commonly referred to simply as a fire ant, once native to only South America was introduced to the Galveston, Texas region in the late 1970’s. Since being introduced, fire ants have made their way up the coast line to infest the majority of the Southeastern region to date. Fire ant colonies are noticeable mostly due to their large mounds of dirt that is pushed up during the creation of a colony. One notable characteristic of fire ants are their tenacity. Fire ants have the capability to attack their prey all at once in a timed attack by releasing a pheromone, thus inflicting the maximum pain and damage at once. These colonies can cause harm, as their bites usually come with itching and swelling. It’s important to consult a pest professional if you happen to live in North Carolina or South Carolina, as there are many fire ant colonies within these areas and they can spread fast.